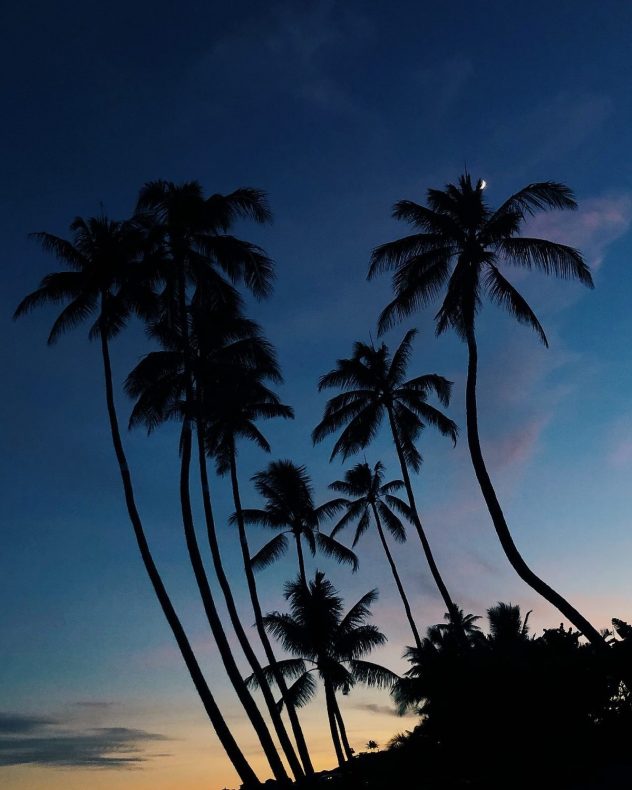 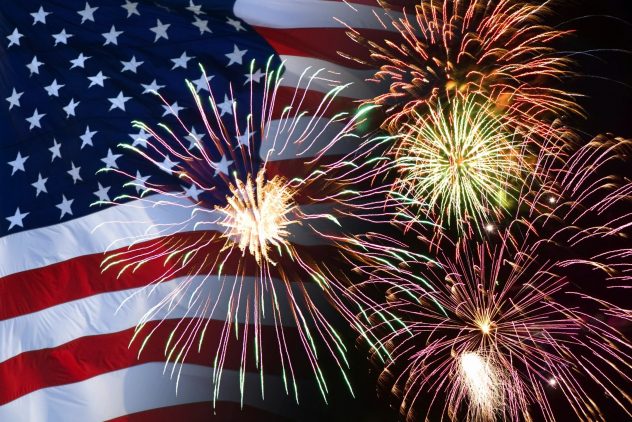 July Fourth is nearly here and everyone in Honolulu is looking forward to the fireworks.

According to the U.S. Consumer Product Safety Commission, at least five fireworks-related deaths were reported in 2018. An estimated 9,100 injuries due to fireworks were treated in hospital emergency rooms, the Centers for Disease Control and Prevention say. Of those, most injuries were from firecrackers, but sparklers and bottle rockets also were to blame. More than a third (36%) of the injuries were to children 15 years of age and under. Most of the injuries involved hands and fingers, the head (including face, eyes, and ears), legs and arms.

To help prevent eye injuries during fireworks season, we recommend the following tips to help protect and preserve eyesight during the Fourth of July holiday:

If an eye injury occurs, immediately seek medical attention from your local doctor of optometry or the nearest emergency room,  You should refrain from rubbing their eyes or applying pressure. Don’t attempt to remove any objects that may be stuck in the eye, and avoid taking pain medications such as ibuprofen or aspirin that may thin the blood.”